Hudi kot is the expanded settlement of secluded farms on the northern slope of Pohorje, named after the frequent and intense storms in the past. 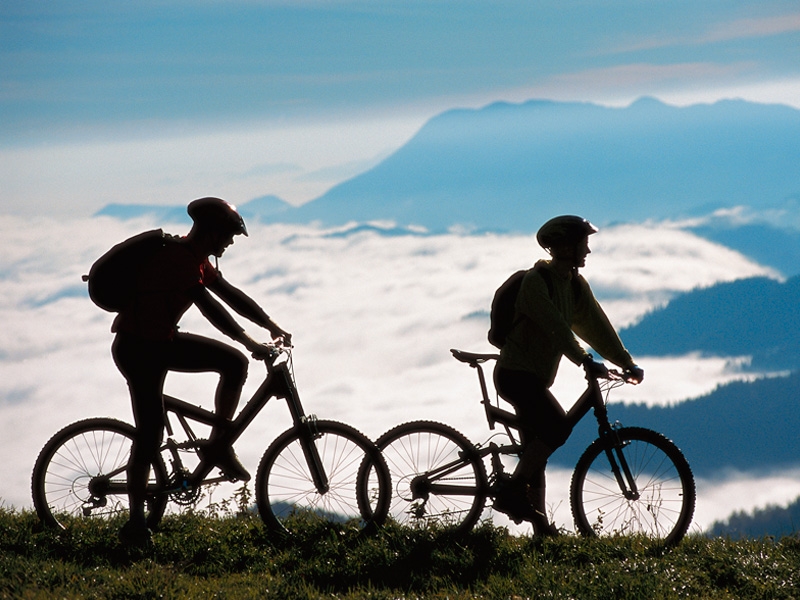 The Church of St. Bolfenk was built in the 16th century in the baroque style. It lies 942 meters above the sea level. Legend has it that St. Bolfenk decided where to build the church in quite an astonish way; namely, that he threw an axe in a random direction. Next to the church stands a linden tree, planted in 1648, in order to commemorate the Peace of Westphalia, at the end of the Thirty Years' War,

Hut Pesnik was built before the World War II. After 1945 its role significantly increased because the nearby hut Ribniška koča was burned down during the war. They renamed it as Shelter house Pesnik. Later on, it was closed for years, and then renewed and reopened in 1992. Now it is opened all year round between 7:00 a.m. and 10:00 p.m. Visitors can enjoy plenty of refreshments here. 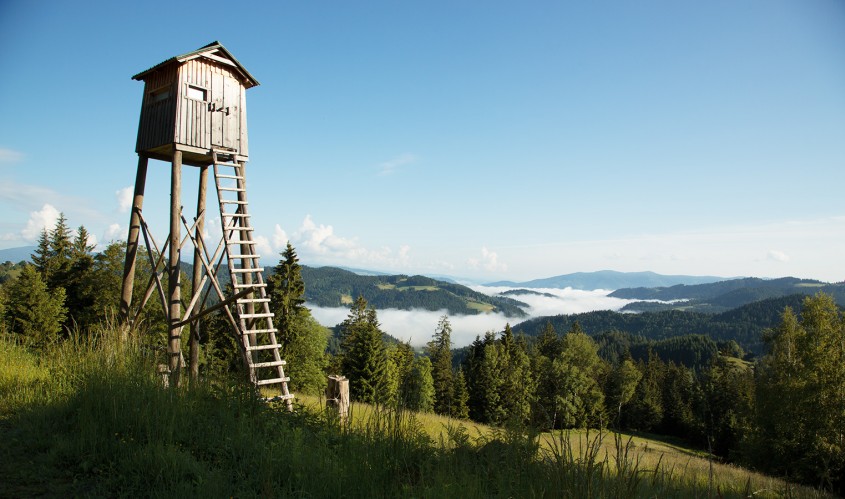 Begin your path at Ribnica na Pohorju. Go in the direction of the town Vuhred and descent using the regional road over the Pušni klanec, which is located under the village Hudi Kot. Turn left and follow the road to Church of St. Bolfenk. At the turn to the Kralj farm turn in the direction of the farm. Next up, crawl your way over a slightly difficult ascent to the Pungart – Pesnik road. Take a break at the hut Pesnik and then descent using the regional road back to Ribnica na Pohorju.