Ski resort Kope represents the main ski center in the Koroška region. It is situated on the most western point of Pohorje and ranges from 1010 to 1542 meters above the sea level, directly above the city of Slovenj Gradec. 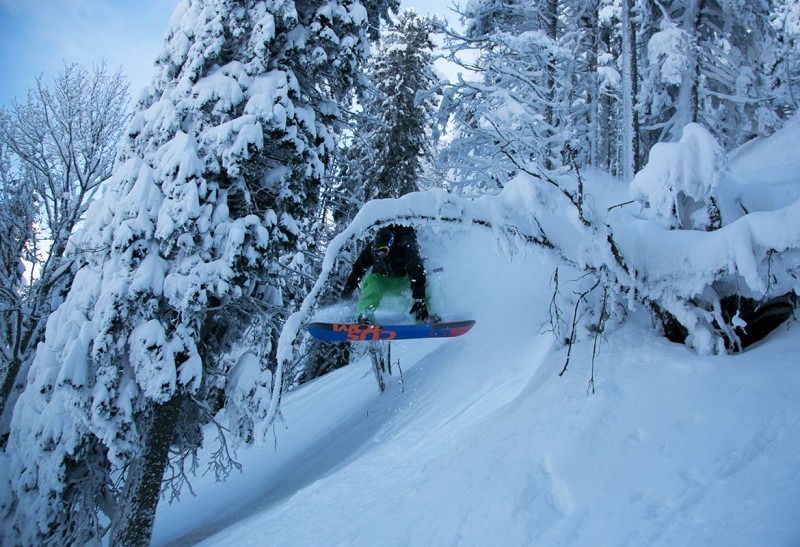 Owing to the extensive plains and flatlands, typical of the easily accessible Pohorje slopes, the ski terrain is rather dynamic. There is a 15 km long cross-country skiing course between Grmovškov dom on Kope and Ribniška koča. Long ski tracks of different difficulties are suitable for all recreational skiers as well as the most demanding ski enthusiasts. The difference in altitude of the longest ski run is an astounding 500 meters. 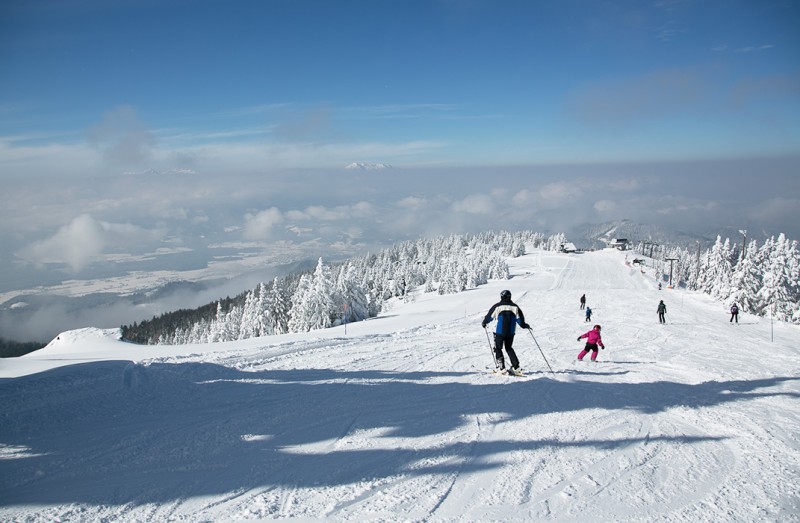 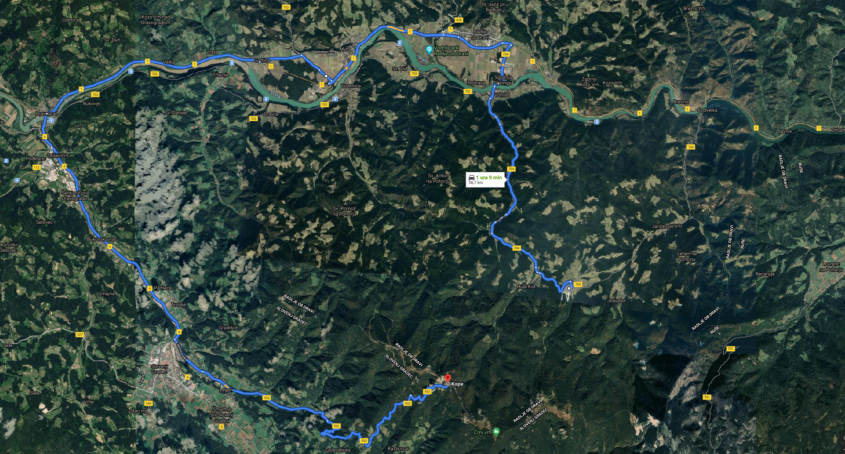