Janževski vrh is the expanded settlement of secluded farms above the Drava Valley and its right tributary of the Velka River. 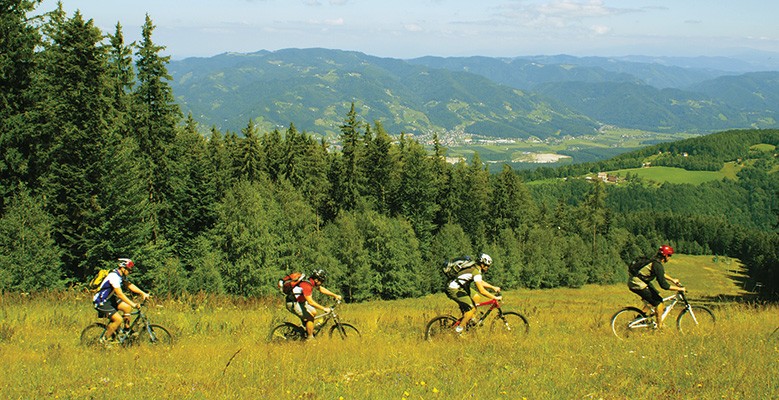 The Sgerm pine tree is 63 meters high and is knwo as the tallest pine tree in Slovenia and in the Central Europe region. Locals display its significance on the Ribnica na Pohorju coat-of-arms.

The Church of St. John and energetic points. The church was built in the 16th century. For centuries, it has been alleged that the church and its surrounding areas are the sources of healing energy.

Old Keber’s house is a very well preserved farmhouse. It was built of stone and partially wood. The interior is traditionally arranged. An old wooden ceiling and a black kitchen with a barrelled vault are still preserved. Adjacent to the left side of the house is a basement, built from stone and dug into the hill. 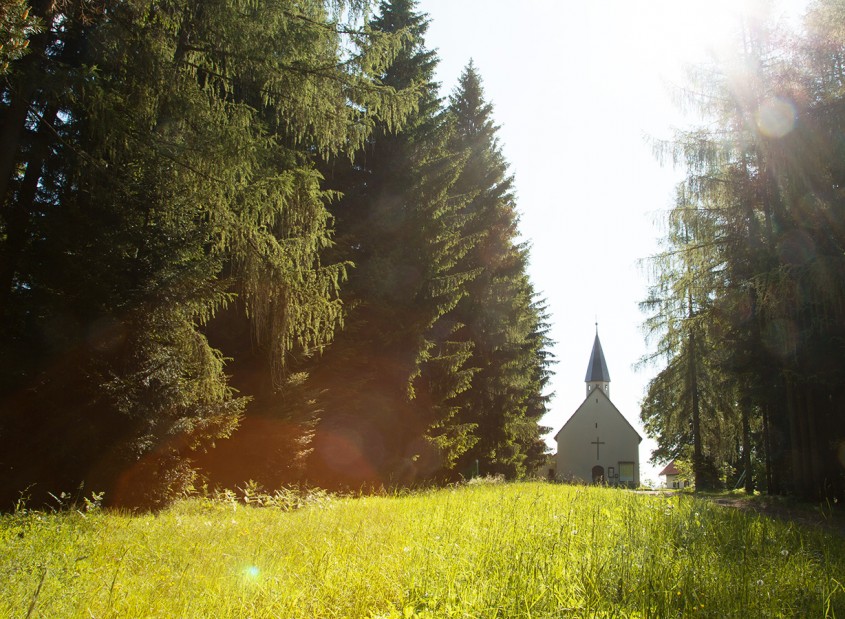